Zynga, social gaming company, shares dropped by 6 percent after it signed a contract with Facebook. 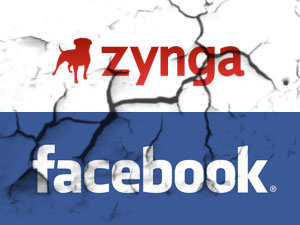 Zynga’s shares stands at $2.45 after downed by 6.5 percent . The shares are near its 52 week low value of $2.09. Zynga shares earlier touched $15.91.
According to the agreement Zynga donot require to display Facebook advertisements on its website or use Facebook Credits.
Earlier Zynga reported that it is earning 80 percent of revenues from Facebook.