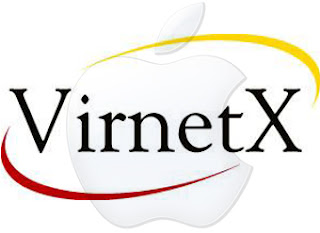 Another bad news has further diluted Apple Inc. (NASDAQ:AAPL) technological warfare with major rivals. A court ordered the company to pay $368 million for violating a Virtual Private Network (VPN) patent belonging to VirnetX Holding Corporation (NYSEAMEX:VHC). Previously, VirnetX has history of filing lawsuits for patent infringements. In 2010, they made allegations against Cisco, Astra technologies and NEC for violating at least five patents.
VirnetX is  a software firm that blamed  Apple of  using a method of a secure communication link b/w computers in a virtual private network  in iPhone 4S infringed on its patent.
Adding further cuts in wounded Apple’s body, VimetX also claimed that Apple has violated Wireless patents in its devices such as the iPhone, iPad, at U.S. International Trade Commission. It is pertinent to mention that VimetX has already successfully won a similar law suit against Microsoft worthing $200 million.