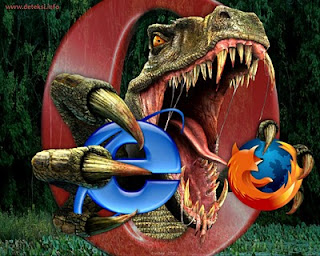 Top internet browsers2012. In today’s world the requirement of internet is essential. For this the web browser is an important application for your computer. Though there are many browsers available on the Internet but here is the list of top internet browsers with some of their features summarized 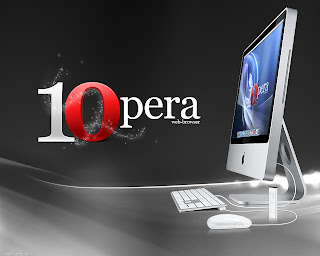 1.         Opera.            It is one of my favorites at the top of the list. As far as speed is concern it is the fastest one. It is developed by Opera Software with over 270 million users worldwide. Opera began in 1994 as a research project at Telenor, the largest Norwegian telecommunications company. In 1995, it branched out into a separate company named Opera Software ASA. Opera was first released publicly with version 2.0 in 1996 which only ran on Microsoft Windows Opera 4.0, released in 2000, included a new cross-platform core that facilitated creation of editions of Opera for multiple operating systems and platforms. Opera features a new JavaScript engine, as well as a new vector graphics library, which together significantly increase Opera’s overall rendering speed. Opera includes built-in tabbed browsing, ad blocking, fraud protection, a download manager and Bit Torrent client, a search bar, and a web feed aggregator. Opera also comes with an e-mail client called Opera Mail and an IRC client built in. 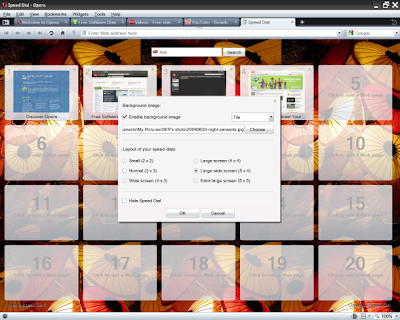 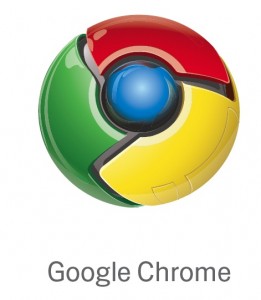 2.         Google Chrome. It comes second on the list and its getting popularity. It was first launched in 2008. The browser is owned by Google itself and certainly you can obtain a smooth search experience. It comes with a lucid layout along with external themes support. Additionally, you can install extensions which adds extra power to this browser. Some of the tremendous features like Task Manager, Synchronizing, Tabbed Browsing, Ignito Mode Browsing makes it one of the top browsers. 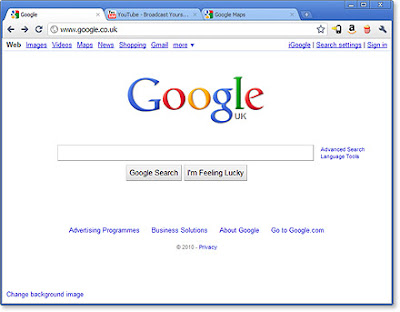 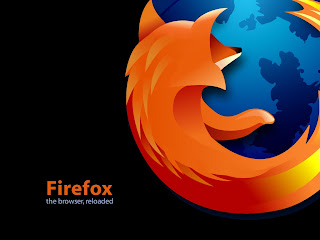 3.         Mozilla Firefox.         Firefox is famous for its add-ons. It is a free and open source web browser developed for Microsoft Windows, Mac OS X, and Linux coordinated by Mozilla Corporation and Mozilla Foundation. Features include tabbed browsing, spell checking, incremental find, live bookmarking, smart bookmarks, a download manager, private browsing, location-aware browsing based on a Google service and an integrated search system that uses Google by default in most localizations. 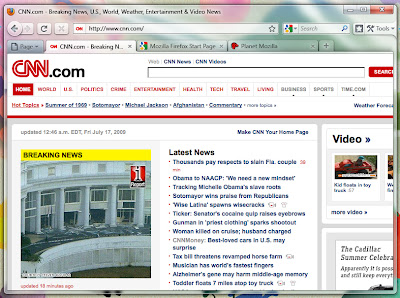 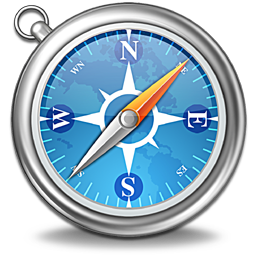 4.         Safari.            Safari was developed by Apple Inc. and included with the Mac OS X and iOS operating systems.  It is written in C++ and objective- C. First released as a public beta on January 7, 2003 on the company’s Mac OS X operating system, it became BLUO\Apple’s default browser beginning with Mac OS X v10.3 “Panther”. A version of Safari for the Microsoft Windows operating system was released on June 11, 2007, which supported Windows XP, Windows Vista, and Windows 7. The latest stable release of the browser is 5.1, which is available as a free download for both Mac OS X and Microsoft Windows. 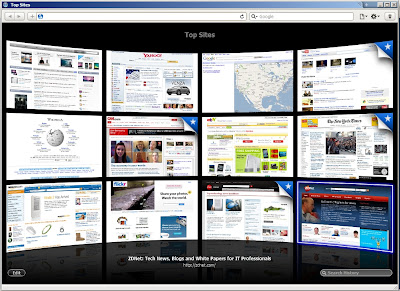 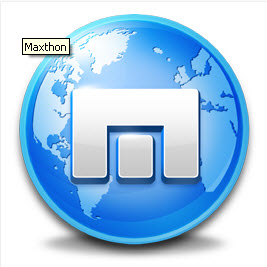 5.         Maxthon Browser.    Maxthon is a new to the field of desktop browsers. It has some exceptional features which makes the browser worth using. It renders the page by 200% which is really good part of this browser. It does support extensions which gives much more comfortableness in this browser.
Download link:- www.maxthon.com/ 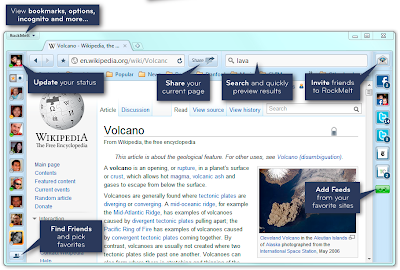 6.         Rocketmelt .  It was recently released and when it was released, it just became a sensation among web browsers. Most of the people rated it as an amazing browser. Its interesting features were – you get updates about sports and news directly onto your browser. You could even run web apps directly onto Rocketmelt browser. And the best part of this browser was that it was made for Social media geeks as the browser allowed you to have direct access to Facebook, Twitter, Mail, etc
Download link:- www.rockmelt.com/

7.         SlimBrowser.            Aiming to be the best web browser for Windows 7 & XP, SlimBrowser is designed to have fastest speed, strong security and a large set of powerful features to maximize your online productivity. It starts up quickly and opens web pages right in front of you with minimum delay. It also lets you browse the Internet safely by guarding your personal information and protecting your privacy. SlimBrowser offers various functions and options so that you can go where you want and get whatever you want over the web in the fastest way with the least amount of unnecessary distractions. 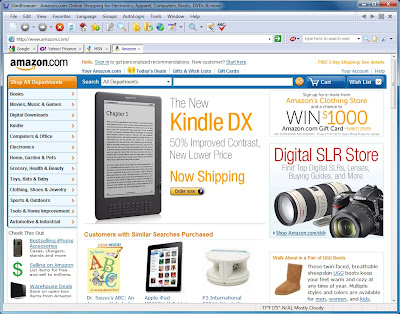 Download link:- www.slimbrowser.net
8.         Avant Browser.  Avant Browser is an ultra-fast web browser. Its user-friendly interface brings a new level of clarity and efficiency to your browsing experience, and frequent upgrades have steadily improved its reliability. Download link:- www.avantbrowser.com/
The best browser for Android
The stock Android browser is pretty good, but we think Opera Mobile has the edge for smartphones: it’s got a lovely interface, goes like the clappers – we’ve previously described it as “comically fast” on decent kit – and synchronises well with its desktop cousin. On tablets, the standard browser is still our preferred option: while Dolphin for Pad and Firefox are looking pretty nifty, they’re both still in beta.