As soon as you install new operating system like windows or Linux you tend to look and install the Antivirus to keep your system free from possible threats of Viruses,Trojans,Malwares .The need to have a good security software installed is just inevitable. With the increase in the usage of internet your computer is more vulnerable to viruses and trojans.You need antivirus which is effective,intelligent as well as light. Intelligent means that the antivirus must exactly know that what types of programs are harmful for your computer and must not delete the essential operating system or applications files.Keeping in view the same  here is a list of Top antivirus 2012
1. VIPRE Antivirus 2012. It is a great antivirus and optimizes overall performance by combining anti-spyware and antivirus together into a single, powerful tool. Unlike other antivirus programs, you won’t even notice that VIPRE is running!
Download Link:-http://www.sunbeltsoftware.com/ 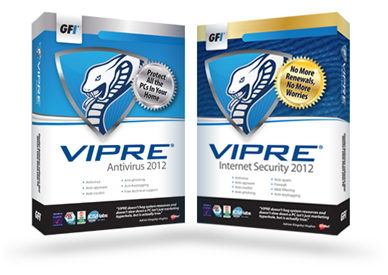 2. Microsoft Security Essentials: If you are running a genuine copy of windows then you need not look any further.MSE is the best free antivirus solution you could get,the software being from Microsoft integrates with the OS very well and provides effective real time scanning and virus rem  oval.It also updates on its own is in constant watch running in the background.
Download Link:-http://www.microsoft.com/en-us/download/details.aspx?id=5201 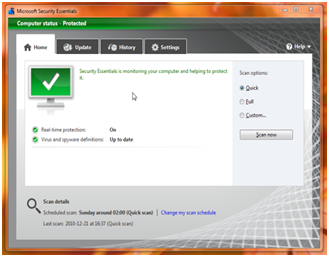 3. Avast Free Antivirus : Avast Free is probably the only antivirus that provides total security from spywares to malwares to rootkits.The Free addition comes with numerous features and the best of all it has a very user friendly interface and uses very less resources
Download Link:- www.avast.com/ 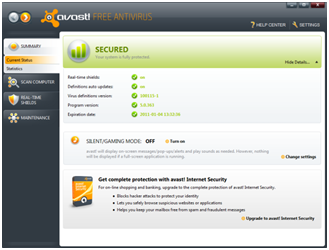 4. Avira Free Antivirus : Avira is a very intelligent and proactive antivirus solution with virus definitions and detection rate higher than any of the antivirus we have listed down here,also it seemed to be the fastest.The only downside would be its clustered user interface which might not be very user friendly to many.But if you are a regular user and don’t mind trying to figure out what is what in UI,this should be the right antivirus for you. 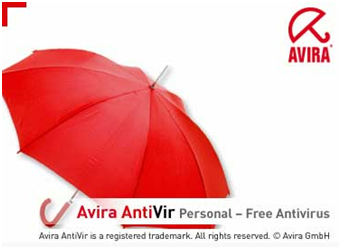 5. Avg Free Antivirus :AVG is an old player and hence a trusted one too.The AVG free edition has great potential but the heavy resource usage makes it rather undesirable.But if you are running a pc with a good configuration then we don’t see why you should not use it. 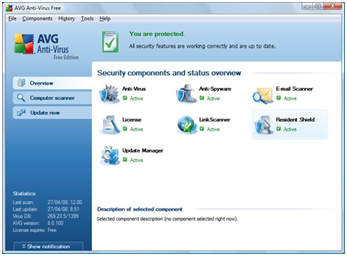 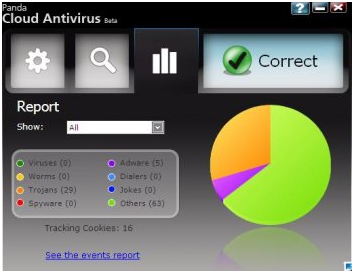