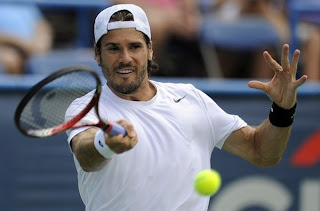 Tommy Haas went down in defeat in a rain-soaked final at the Citi Open, losing 6-7 (7-9), 6-4, 6-1 to Alexandr Dolgopolov with the frustrated German upset by wet patches on a court that had been pounded by rain for nearly three hours.
The 34-year-old, world No 36 winner of the Halle title two months ago over Roger Federer on grass, had managed to win the first set but quickly lost his edge against the number 25 as he dropped serve early in the second and slid downhill from that point. 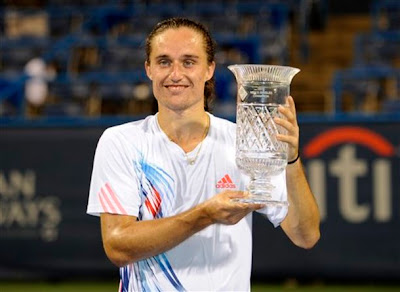 Dolgopolov needed two and a quarter hours on court to earn the second trophy of his career from four finals.Dolgopolov improved his record to 23-15 on the season while Haas stands 23-10. 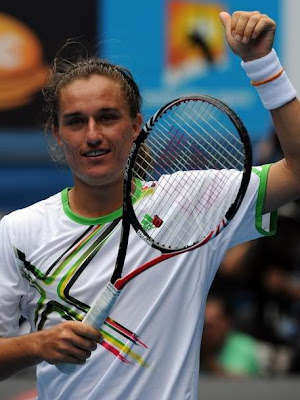