After acquiring Sprint’s Clearwire Corp and get regulation from federal regulators Sprint will be able to compete agrisively with larger rivals Verizon Wireless and AT&T Inc. Currently,Sprint Nextel Corp is the country’s third largest carrier. 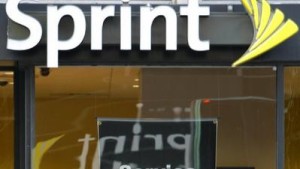 Chief Executive Dan Hesse said that the finalization of deal marks another significant step by Sprint to compete its rivals and offer customers better products and services with more.
In early hours on Monday Sprint’s stock slided down slightly. Sprint already has 51 percent of Clearwire shares. Sprint offer for the company was $2.60 a share for the remaining of company shares that it offered last month which it later on Thursday upped to $2.90 a share. With this offer the overall bid was worth $2.1 billion. However Sprint further gearing up and rised the share value to $2.97 a share to finally secure the deal.