Apple wants to get rid of Nvidia graphics?

Although Intel has been around Apple for support of processors but so far graphic cards are concerned it seems that AMD has an edge over Intel., Apple recently posted a job for electrical engineers for its Mac Desktop Systems and one of the main criteria they are looking for is that the applicant must have the past experience and qualification of Intel chipsets as well as experience on “AMD or Nvidia GPUs.” 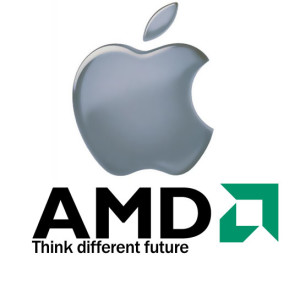 The new qualifications for job posting suggest that the tech giant Apple may switch to AMD GPU’s in near future.

Nvidia came in strongly in 2012 as their graphic card became the part of both the iMac and new MacBook laptops.But question is why Apple’s requires EE qualified on AMD graphics processors?

Is there any thing special for Apple in AMD’s upcoming graphics architecture and they want to switch future iMac on it or may be Mac Pro production series in U.S. maybe based on AMD’s Radeon 6000 series or last but not the least Apple wants to get rid of Nvidia graphics?