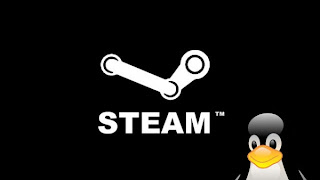 The company have been internally testing the Linux client for a while, and recently announced that an ‘external’ beta Linux users would be coming out ‘sometime in October’.  No specific date was given.

Gabe Newell has talked in an interview to the website GameTrailers.com about the scheduled release of Steam for TV (known as “STEAM’S BIG PICTURE” mode) and Steam for Linux. He has confirmed that the BETA versions of both products are going to be released “fairly quickly.”