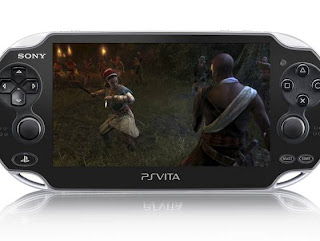 Sony says that its sales for the Play Station 3 including software, hardware and accessories rise by 9% as compared to the same period last year.
Jack Tretton, CEO and President of Sony in a statement said that its PlayStation generated significant revenue on year to year basis and it focuses on gamer’s desire by improving hardware and digital entertainment
Microsoft on other hand sold 750,000 Xbox, 360 video game consoles. Nintendo’s Wii U at 400,000 consoles were sold.