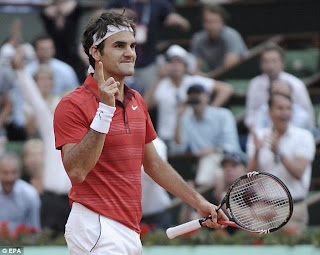 Third seed Roger Federer defeated his arch rival defending champion Novak Djokovic 6-3, 3-6, 6-4, 6-3 in Wimbledon Semi today. The Swiss superstar will now have an opportunity to become No. 1 in the South African Airways ATP Rankings on Monday with victory in his eighth Wimbledon final
Federer and Djokovic were both applauded off Centre Court by His Royal Highness The Duke of York, plus several former champions, including Frank Sedgman, Rod Laver, Manuel Santana and Goran Ivanisevic, among the capacity crowd. 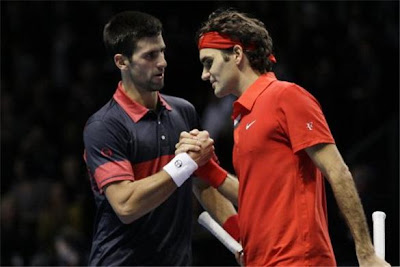