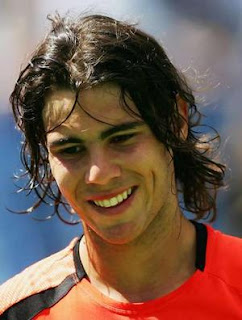 Injury woes continue to hamper Rafael Nadal’s progress on the ATP World Tour. The Spaniard, who is currently ranked as World No. 3 in the ATP Rankings has pulled out of the 2012 Rogers Cup as he is still recuperating from an undisclosed injury.
It could be his knee, which has been proving Achilles’ heel for the Spaniard in his career so far. Nadal could not complete in the Olympics Games due to the same injury and it seems that he needs more time to recuperate from that.
The Spaniard wrote on his Facebook page, “Hi all, wanted to let you know that I won’t be playing Toronto this year. I am not ready to play and I hope to be back in 2014 at that great tournament that has always treat me very well. I am continuing with my recup and practice. Thanks!” 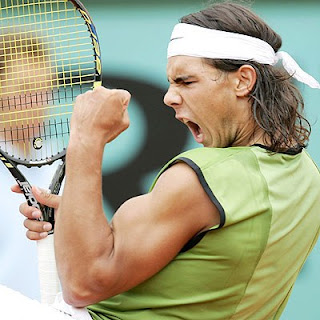 Rafael Nadal managed to win the French Open earlier this season after beating Novak Djokovic in the final, but he did not look near to his best at Wimbledon, where he lost to lesser known player Lukas Rosol. Nadal has not played any competitive match since that loss.
Besides Nadal, other two Spaniard David Ferrer and Fernando Verdasco have also pulled out of the Roger Cup. These Spaniards are joined by France’s Gael Monfils, who have already pulled out from this ATP World Tour 1000 Event.