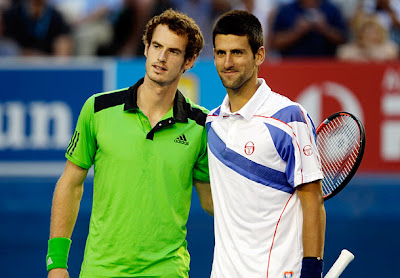 Novak Djokovic and Andy Murray will square off in the first major final featuring the second and third seeds since 1995 at Wimbledon (No. 2 Pete Sampras d. No. 3 Boris Becker). Djokovic holds an 8-6 edge over Murray in their FedEx ATP Head2Head series, winning both of their previous Grand Slam meetings, in the 2011 Australian Open final and 2012 Australian Open semi-finals. The two have split their four clashes this season, with Murray winning their most recent encounter in the semi-finals of the London 2012 Olympics. 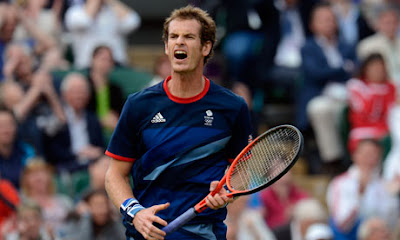 Just seven days younger than his opponent, defending champion Djokovic is bidding to become the first player to retain his crown at Flushing Meadows since 2008, when Roger Federer won his fifth title in a row. Should he capture his sixth major trophy, Djokovic will move into a 10th place tie with Becker and Stefan Edberg for the most Grand Slam titles in the Open Era. The Serbian is riding a 27-match winning streak at hard court major events, with his last loss coming to Rafael Nadal in the 2010 US Open final. Djokovic joined Federer as the only players to reach the semi-finals at all four major tournaments in the same calendar year on two occasions. 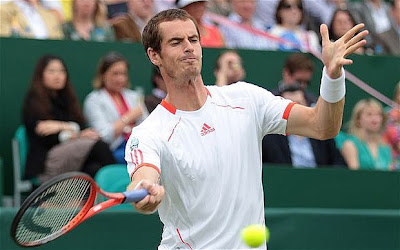 Murray is contesting his second final in New York, having reached his first major final at the event four years ago, falling to Federer. He is looking to capture his first Grand Slam trophy on his fifth attempt, following runner-up finishes at the 2008 US Open (l. to Federer), 2010 Australian Open (l. to Federer), 2011 Australian Open (l. to Djokovic) and 2012 Wimbledon (l. to Federer). The Dunblane, Scotland native is aiming to become the first player from Great Britain to win a major tournament since Fred Perry tasted victory at the US Championships in 1936. He is just the second British player, man or woman, to reach back-to-back major finals in the Open Era. 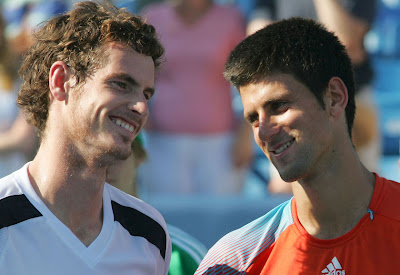