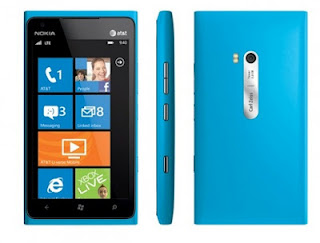 Microsoft is expected to launch Windows Phone 8, Windows 8 and two tablets, the Surface RT and the Surface Pro, towards the end of 2012. Windows Phone 8 is expected to take over the market. Nokia is going to be among the first manufacturers to introduce handsets running it. One of these handsets might be the Nokia Lumia 910.
The rumors of Lumia 910 launch are around from January, when the Lumia 900 wasn’t even out. But Nokia hasn’t put out any official word on the device even after months of rumors. Actually the 910 has appeared in the device listing for Nokia’s Remote Device Access service. Unfortunately, besides just the fact that the name appears there, we don’t get any new info on the phone