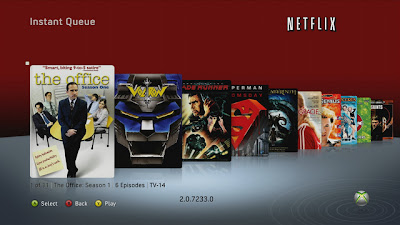 Netflix, Inc. the on demand internet streaming media provider of America revealed that its subscribers streamed more than one billion hours of video for the first time ever in June. This was revealed by the company’s CEO Reed Hastings on Facebook. Netflix has more than 26 million streaming subscribers in the United States, Canada, Latin America, the United Kingdom and Ireland. The company offers its streaming service for $7.99 per month. The company was established in 1997 and is headquartered in Los Gatos, California