iPhone launching in China,South Korea and other 49 countries in December

iPhone launching in China,South Korea and other 49 countries in December

Apple continues to expand its latest iPhone 5 to more countries. Apple announced on Monday that the new smartphone will rollout in additional 51 countries in month of December. 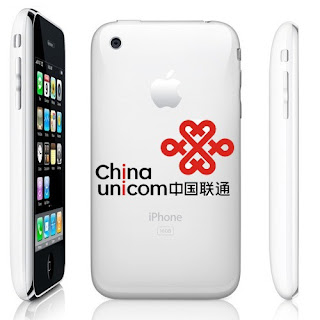 The iPhone5 sales were strong as reported by AT&T, Verizon, and Sprint. Apple expects to sell 47.5 million iPhones in the last quarter which is up from its earlier forecast of 45 million.