Google plus to integrate with Flipboard

Google plus to integrate with Flipboard 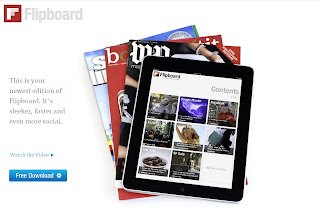 Flipboard users will soon have the ability to use their Google+ accounts to +1 and comment on articles within the app, Google announced on Tuesday. Bradley Horowitz, vice president of product at Google, told that Flipboard is now one of Google’s chosen partners for the Google+ API
Flipboard is now one of a handful of partners — including HootSuite, Context Optional, Vitrue, Involver and Buddy Media — with access to G+’s API. It’s unclear when Google will release a full public API for G+. Google first began offering developer application programming interfaces in September 2011, about three months after G+ made its debut.