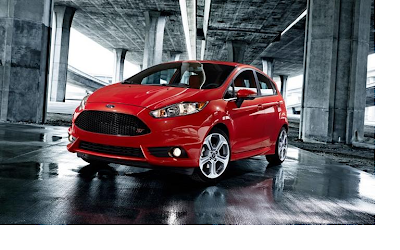 Ford has reported that its 2014 series car Fiesta will also have a new version of MyFord Touch infotainment system. The incorporation of this system in the car will be a new addition of navigation option for the models. Ford revealed last week that is 2014 Fiesta is the smallest car in its lineup.The car has great fuel efficiency and comes with 1-liter Ecoboost engine.
With the help of MyFord Touch system the driver can control navigation, climate control, stereo and hands-free phone.The earlier version of system was launched in 2010 and incorporated in cars like Edge. 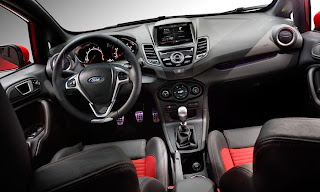 MyFord Touch system for Fiesta will be a 6.5 inch touch screen with software upgrade and many other improved features. It will also include Bluetooth phone pairing. Also there is a Sony audio system