It has been reported that Google’s Gmail has encountered a number of offline problems due to which it has been inaccessible to huge no of users. The main page displays ‘service disruption’ message.

A number of users also experienced same problem with Google chrome browser in the morning.

With the Christmas season bearing down on us, red hot mobile payment service Square has made a major move after it introduced gift cards to its iOS app and integrated Passbook to allow gifted money to be spent.
Square’s consumer app — Square Wallet — has been updated with the changes, while its application for merchants has got Passbook integration — allowing retailers to redeem gift cards on the Apple technology — as well as support for printed QR codes, and the iPhone 5.
Here are the finer details:
Square Wallet 2.5 (for consumers)
Gift cards, just in time for the holidays! Square Gift Cards are the easiest way to send a personalized gift to anyone, anywhere in the United States.
Square Register 2.5 (for merchants)
Accept gift cards for your business from Square Wallet, Passbook and printed QR codes.
iPhone 5 support and various improvements.
The updates are hugely significant, and have the potential to increase the $10 billion in annual payments that Square is processing — a figure that grew by $2 billion between September and November alone.
The new support gives businesses more options to help build better promotional campaigns and appeal to users to new ways. For example, coming in the run-up to Christmas, Starbucks lovers could be treated to Square gift cards via Passbook, which would give them credit for the coffee store and any of the other merchants that support Square. Likewise, a campaign using printed QR code discounts could be used, which could be an interesting option.
Most interesting, however, is the integration of Passbook. Seen by many as competition in the mobile payment space, Square is leveraging the technology to give Apple device owners an easy way to give and receive gifts. Passbook — which is integrated into Apple’s iOS 6 — has real potential as a layer to connect different services and features through one interface.
Passbook’s real strength, and this is a key one for the industry, is its sheer scale. The fact that every owner of an iOS 6-powered device now has Passbook gives it enormous potential to raise awareness and understanding of mobile payments and, for that reason alone, Square needs to be involved, irrespective of what future turns and services Apple may later introduce.
TNW’s own Matthew Panzarino discussed Passbook’s potential for Square back in June — ‘Apple’s Passbook, payments and the power of trust‘ — when he noted:
The fact of the matter is that people, by and large, are not ready for mobile payments. I’m probably not even ready and I’m an early adopter. This is why other technologies like NFC haven’t taken off for Google or other mobile makers that have tried to make it happen.
There is a trust threshold that hasn’t yet been breached by any major company, although services like Square are making headway. Apple is uniquely positioned to take its current cachet with regards to credit cards and build on that through the redemption of passes and gift cards through Passbook. Once it has this kind of trust, it can use NFC hardware in a future phone to further expand its payment options.
The beauty of it is that this kind of system doesn’t even preclude companies like Square taking advantage of Passbook. Although it has its own app, it could just as easily offer a ‘Square’ card inside Passbook or allow stores to redeem codes from a Passbook pass. 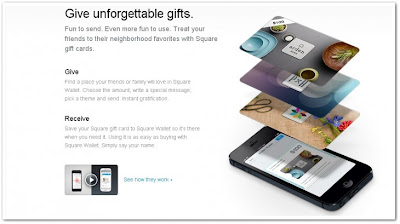 This year has been a huge one for Square. The company closed its $200 million Series D round, which included a $25 million investment from Starbucks. The coffee chain introduced the joint payments system at an initial 7,000 coffee shops across the US last month.
The company’s achievements were recognized by American Banker, as the magazine named founder Jack Dorsey its innovator of the year.
You can grab the updated apps at the link below. At the time of writing, Square’s Android apps have not been updated, but we’ve reached out to the company to see when the changes will make their way over.
Source:- the next web.com

Chinese smartphone Huawei Ascend G330 has appeared at TalkTalk starting at £10 a month.

The chinese smartphone Huawei Ascend G330 has appeared at TalkTalk starting at £10 a month. It features a 4.0 inch display and Android Ice Cream Sandwich,. The phone has many great features and could be an excellent entry level device 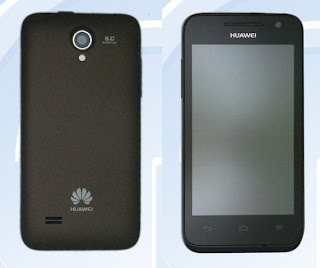 Huawei says that the device has a “long lasting battery”. The battery is 1500mah which is standard for smartphoneof this category. Ascend 330 also features BBC iPlayer and The Sims so ready to use. 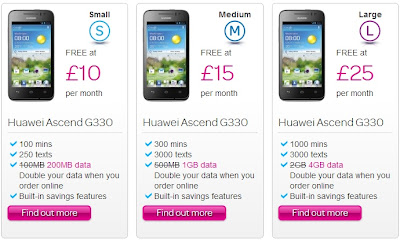 You may remember a few months ago we and a few other sites published info about the Ergo Electronics Android powered Netbook. It never really materialised, but strangely UK retailer Misco have some in stock and they’re classed as open box already. Upon further poking around they have have brand new ones for £132 and quite a few open box ones for £118.80 plus delivery. See this page here for details. 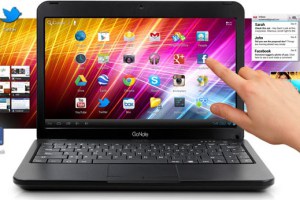 The GoNote caught my attention as it has Ice Cream Sandwich and a whole load of connectivity options including USB ports and Ethernet. The screen is resistive though so don’t expect much gaming action with this. 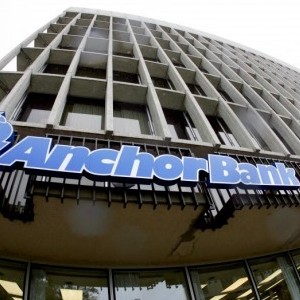 US Thanksgiving holiday was great for Hackers as they attacked a local school Wisconsin and accessed a direct deposit system thus stealing $150,000 kept for teachers.
Chppewa Herald reported that the concerned AnchorBank, based in Madison alerted the Administrators of Stanley Boyd school of Wisconsin about the attack

Hackers ,hacked the direct deposit file and replaced employee bank account with their accounts.
The school has approached FBI, which is investigating the matter. 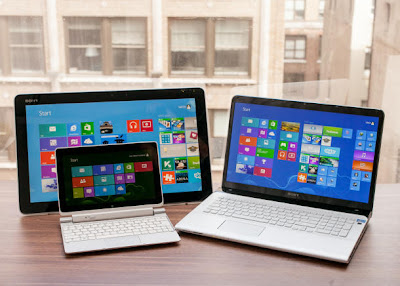 Microsoft is offering the Surface tablet with Windows 8 for $899 (£560).Against the normal states whereby PC sales gets boost after Microsoft latest release this time it has gone other way around.

After only one month of Microsoft Windows 8 launch it sales surpassed over 40 million However the internet share for Windows 8 is still less as compared to Windows 7 after one month. 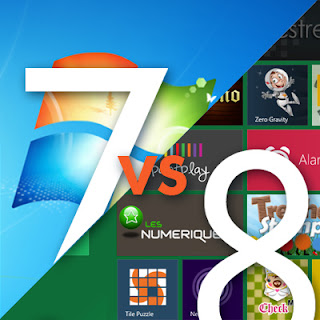 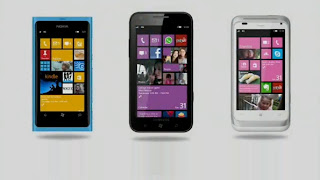 It is interesting that why is Microsoft gambling on releasing Windows Phone 7.8 after much success of its latest Windows 8 phone.The answer is simple to increase its volume of sales and to bring more Windows Phones to more people. Another reason is to fight on front foot with its arch rivals Google’s Android and Apple’s IOS. Amazon Web Services (AWS) dropped prices of its S3 storage service about 25%. Its overall 23rd time that Amazon web service has dropped the prices since 2006. The rival Google a week earlier has already lowered its cloud storage prices by 25%.
Andy Jassy, Senior VP of Amazon Web Services  said that the price drop will be effective from December 1. He further added that web giants such as HP, Oracle, and IBM  work on high margins and earn their revenues. But now its time for super narrow profit margins.
AWS still faces steep competition from the likes of