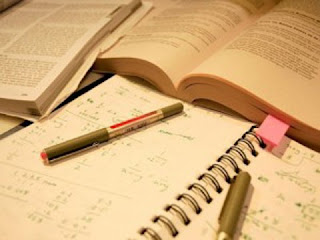 BISE Rawalpindi Board Matric Result 2012 will be updated here on 25th July 2012
Annual Result of matric part II 2012 will be announced on 25th July 2012 at 10:00am. On the other hand, the result of matric part I will be declared on 15th August 2012. The result of class 10 declared by Rawalpindi Board will uploaded on internet as well as it would be available in the form of gazettes in all bookshops. Students will able to acquire their result from the official website of Rawalpindi Board.Chairman of the Board Dr Mohammad Ashraf said that this time in order to avoid any wrong omissions the result would be prepared online as well as manually.;>
Plz visit official website of Rawalpindi Board for Matric Result 2012
click here:-http://www.biserwp.edu.pk/Download.asp or
http://www.biserwp.edu.pk