A number of great application and games were released in 2012 for Apple’s IOS. A number of extra ordinary applications made their way across Apple’s iTunes main page and interestingly many of them were from brand new developers.

Recently,Apple released a list of its top picks among the games and applications for 2012.
Apple ranked Paper as best application by the developer Fifty-Three. Paper is a great application for the iPad. It provides features such as sketch pad for artwork and scratchpad for notes. This application has a number of powerful tools that let users to easily create and shape notes and finally save them in “books”. Paper is an innovative application and is considered as one of the essentials for iPad users.

The second slot in applications category was won by Action Movie FX. This application makes many complicated computer tasks easier and simple. Action Movie FX helps users to record a short video clip and then generate a scene for the video automatically from different video features. With the single tap of a button user can dramatize a helicopter crash in his lawn or watch his neighbors car blown to pieces.The application is more of a fun application rather than productivity application.

In the Games category for iPad Apple selected The Room for the top slot. The Room is a puzzle game with a number of challenges equipped with beautiful graphics and sound. 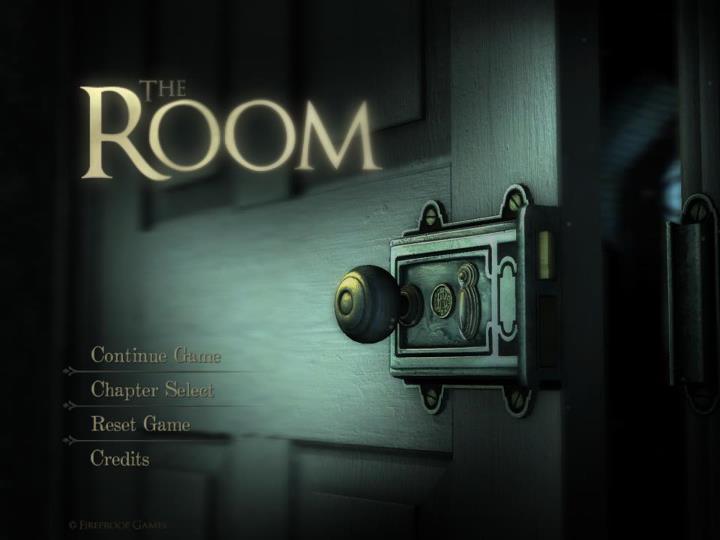 The second slot was won by the Waking Mars. Waking Mars is a fluid game. The game has a number of twists and turns.

For the iPhone the top application selected by Apple is Action Movie FX which is on No 2 for iPad.

On second slot is Figure. Figure is a great tool to select from a variety of virtual sound features

On the game side of Rayman Jungle Run and Letterpress are the top two choices.

Did you agree with Apples top picks for 2012.Please share your comments.