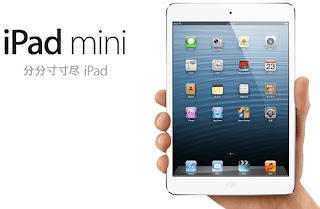 Apple is generated about 15 per cent of its revenue that is $23.8 from China smartphone market for fiscal year ending in September.  Tim Cook, CEO Apple said that Apple was already projecting launch of iPhone 5 in China in December quarter.
Apple faces a number of vibrant competitors in China and recently droped out of the first five smartphone vendors in China
As far tablets are concerned Apple in the third quarter had 71 percent share in smartphone market in China where as Lenovo had 10 percent shares, reported by research firm Analysys International.