Rovio has announced its Angry Birds Star Wars game for Facebook. The great Angry birds game is so popular that it hit number one in the Application Store within two hours of its launch just after its release.
Angry Birds Star Wars is already available for different platforms including IOS,Windows, BlackBerry, Android, Windows and tablets like Kindle Fire. 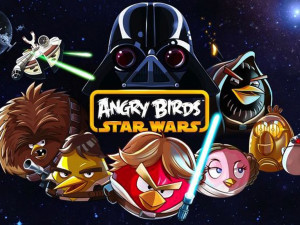 The launch of Angry Birds Star Wars for Facebook is expected to attract huge number of gamers and spread like a virus. The Facebook users will now directly compete with each other through their Facebook connections.

The Facebook application will also offer other features like weekly tournaments with additional five new levels for users every week.