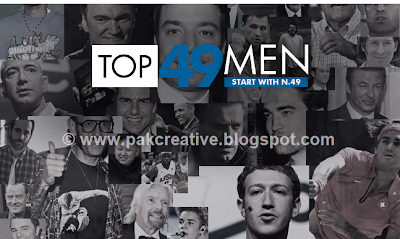 AskMen’s annual feature, now in its seventh year, received over 500,000 votes from men around the world. The votes determined the men who have had the biggest impact on their lives over the past 12 months.On the list on No 49 is American actor Alec Baldwin
Link:-  http://www.askmen.com/specials/top_49_men/ 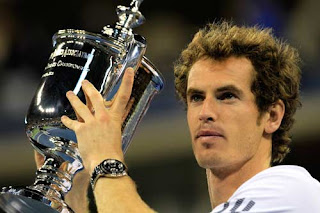 US Open champion and also Olympic winner Andy Murray has been named by AskMen’sone in  Top 49 Most Influential Men of 2012.The list also comprises of James Bond, Usain Bolt and Bill Clinton at the top slots. 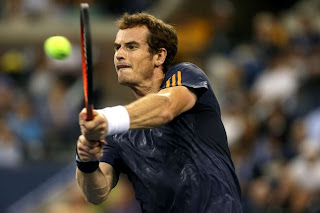 The overall ranking of Murray is 33 on the list. It is pertinent to mention that Murray had a tough loss to Roger Federer in the Wimbledon final but less than a month later, he got his revenge. He defeated Federer in the London Olympics, he won gold in front of a home crowd. He continued his winning streak by winning Gold medal in US Open, becoming the first British man to win a major since 1936.
Earlier Roger Federer was on AskMen’sone list in 2007 and ’09, Rafael Nadal in ’08 and ’10 and Novak Djokovic in 2011.The 2012 List is topped by James bond and on No 49 is American actor Alec Baldwin. 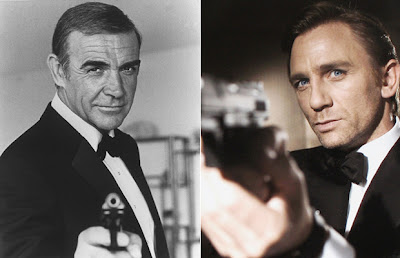 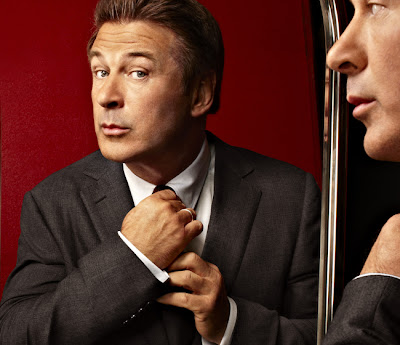