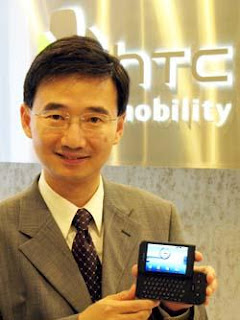 HTC got total revenue of $2.4 billion in third quarter down by almost $3 billion revenue it posted in the same time frame last quarter in 2011. This is 48 per cent year-on-year drop.
HTC also expects further plunge of revenue by 14.5 percent in the final quarter.